Photography; Jolanthe Lalkens At last  I had a meeting  with Carrie Preston , something I had been looking  for a long time. This American Garden Designer living in the Netherlands  had often managed to get my attention. On the initiative of Carrie we met at the ‘Bakker’s Winkel’ on the site of the former gasworks … END_OF_DOCUMENT_TOKEN_TO_BE_REPLACED 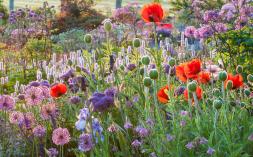 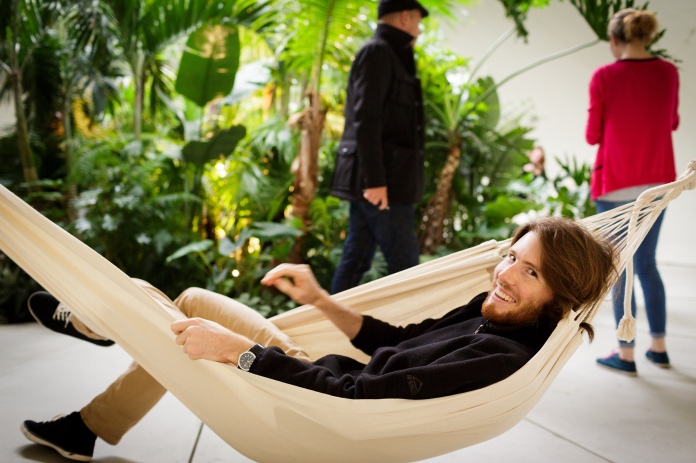