The home consists of two main parts: The Tea House dates to the early 1900s and is not winterized; The Fox House, built in 2007, is winterized. During the construction of The Fox House, trees on the forest edge were damaged or removed, which left others in the interior vulnerable to wind. After many came down during Hurricane Hanna, runoff water and wind eroded the site at an accelerated pace. 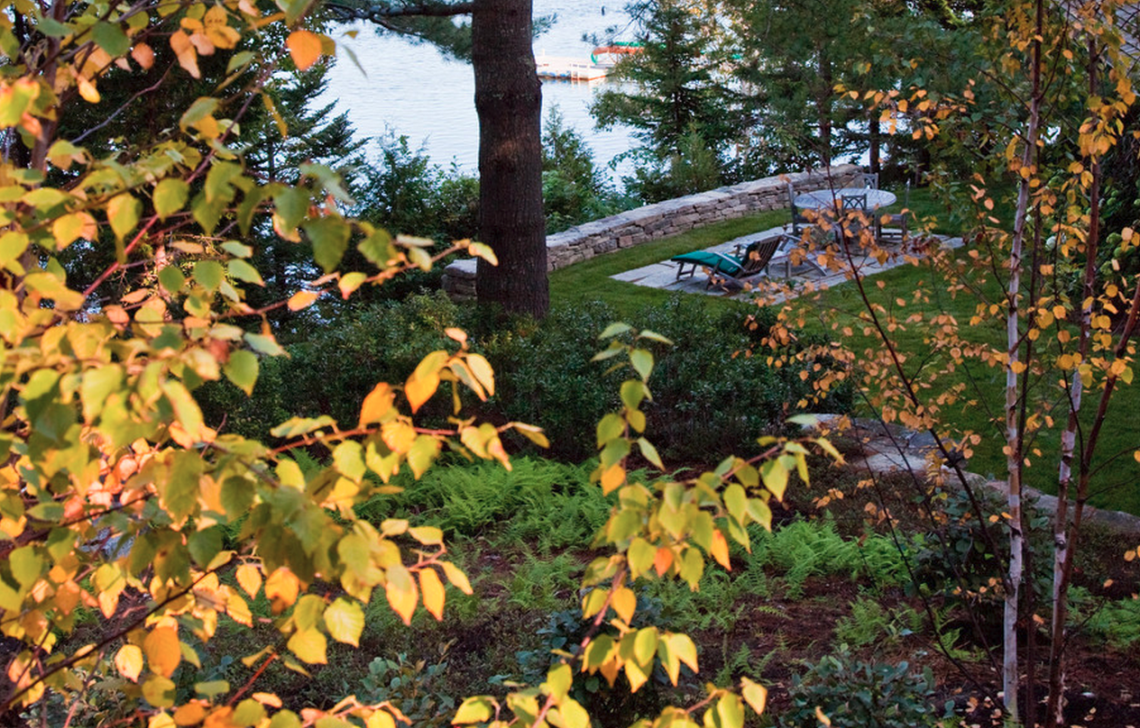 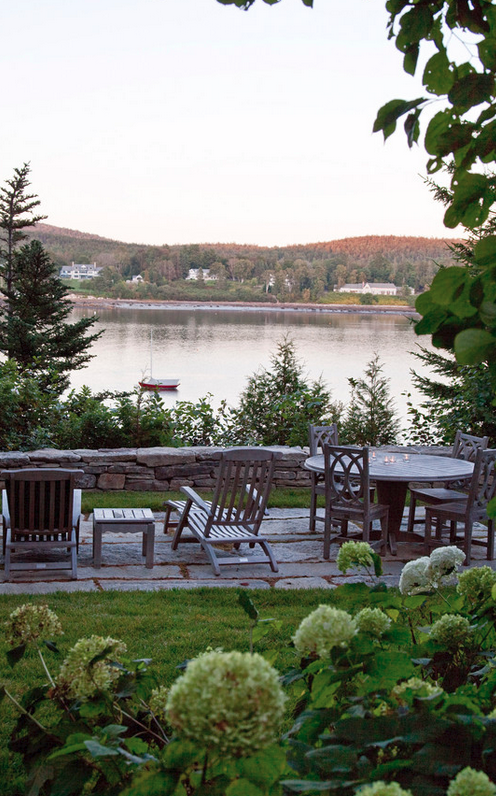 Cunningham grew up in Maine and is fluent in the design vocabulary of rugged granite chunks, moss-covered boulders, pine paths, evergreen forests and sublime jagged coasts. For the site he envisioned an Acadian garden full of tucked-away spots where people could enjoy solitude and views, working within a greater landscape that would heal the property and begin the process of succession anew. Using native plants and leftover granite from a nearby quarry, and even covering rocks with moss by hand, he healed the ecological problems while creating a network of paths and terraces for enjoying the surroundings. 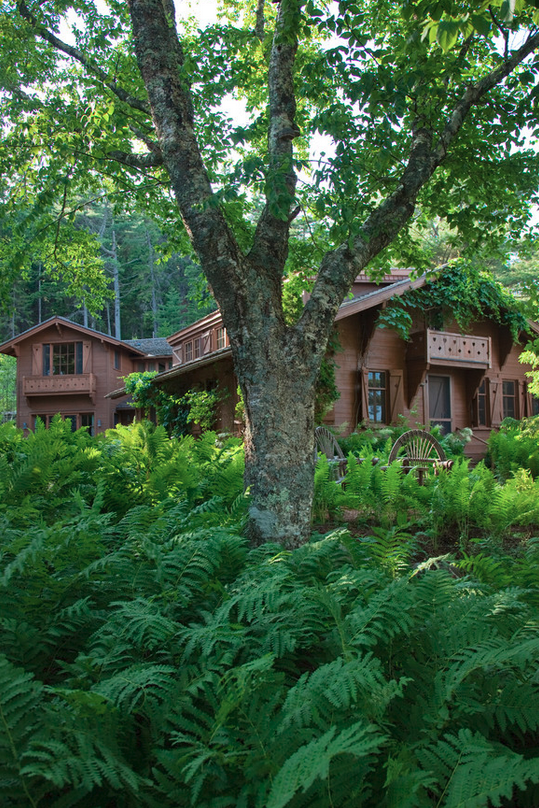 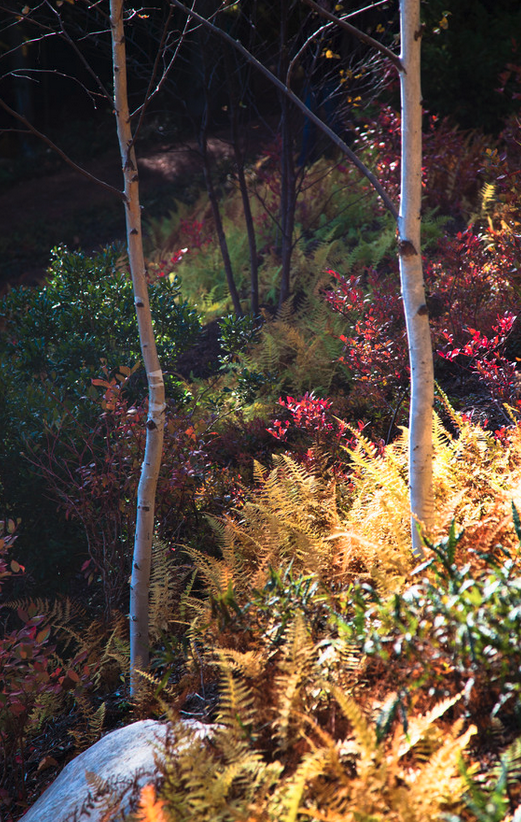 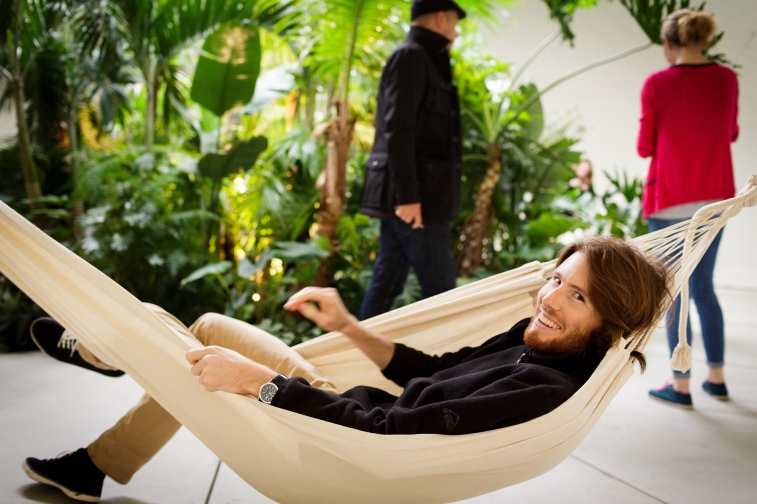 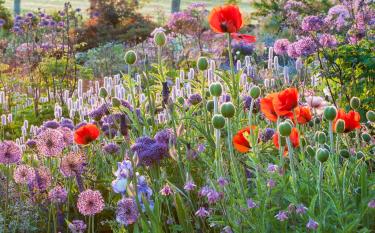 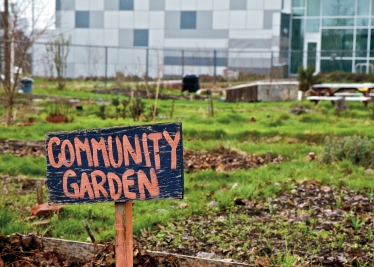 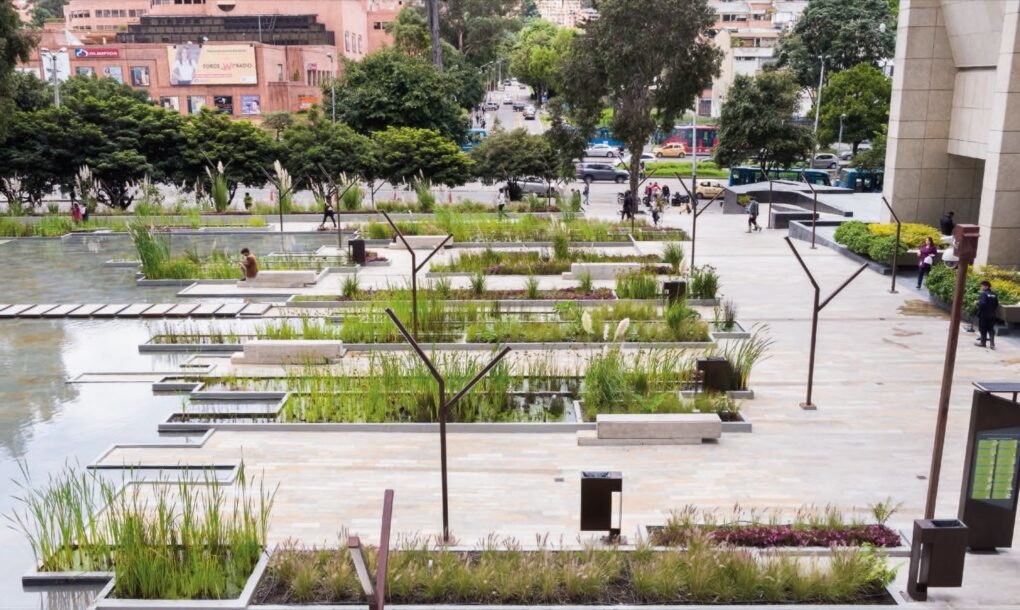