After visiting The Netherlands Garden Photographer Sergey Karepanov went to  the UK where the private garden of Noel Kingsbury was the first on his list. Sergey is a great admirer of Noel Kingsbury and his garden was on his wish list for a long time.

Born and raised in Siberia Sergey grew up in the overwhelming nature of the Taiga and the Angara River, which runs through his city Bratsk. Sergey studied Theoretical Nuclear Physics.

With a great passion for nature, he later became a landscape and garden photographer.  With a terrific technical photography knowledge and his eye for detail, but even more his natural and untouched style of photography Sergey now stands in a class of his own. 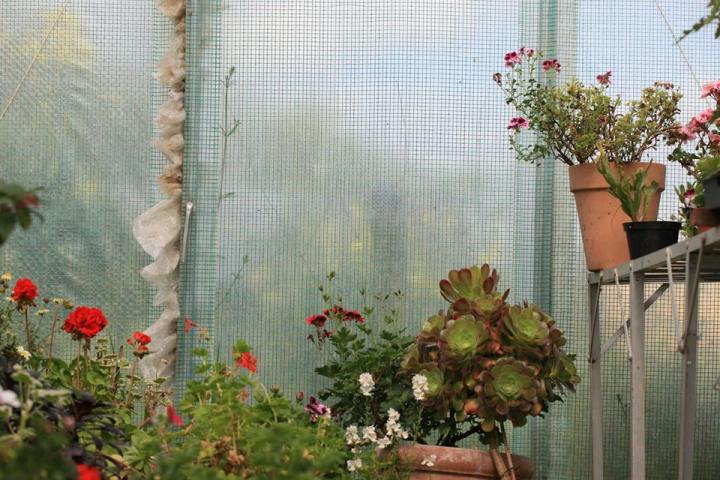 Since 1994 Noel Kingsbury has been one of the  pioneers and innovators  of  Naturalistic/Ecological Garden Design (combining natives and non-natives, in combinations which would require minimal intervention from the gardener) , a way of gardening inspired by William Robinson who became famous with his Wild Garden(ing) back in 19th century.

A close association with planting ideas from Germany and Holland has been a central part of Noel’s life ever since. The whole field of ‘ecological planting design’ also drew him into working with the department of landscape at Sheffield University, a world centre for the integration of ecology, landscape and horticulture. In 2009 Noel was awarded a doctorate for his research on long-term perennial plant at Sheffield University.

Together with Piet Oudolf he wrote several books (Timber Press) on the subject of Naturalistic Gardening. Many of his books are also available as E-Books from his website.

Noel Kingsbury’s garden; Montpelier Cottage is a laboratory for many of his ideas and located in the Welsh Borders. He has been here since 2005. It is on a gentle south-facing slope on a very fertile soil with plentiful rain (up to 2metres a year). Its lush!

GRDN takes you on a tour to Noel’s garden through the lens of Sergey Karepanov. 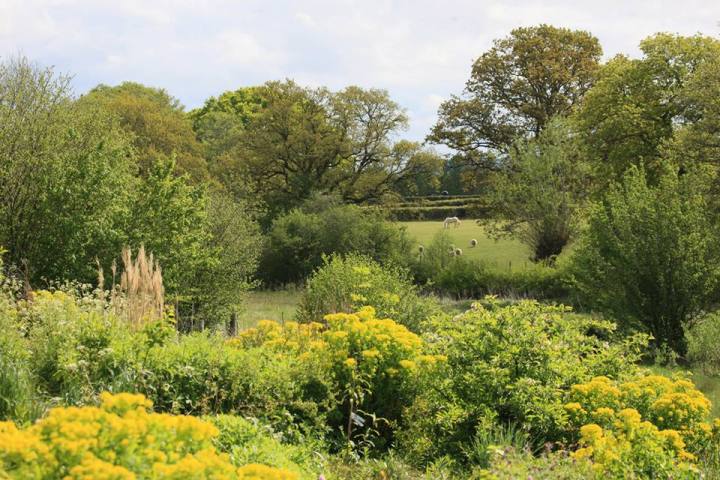 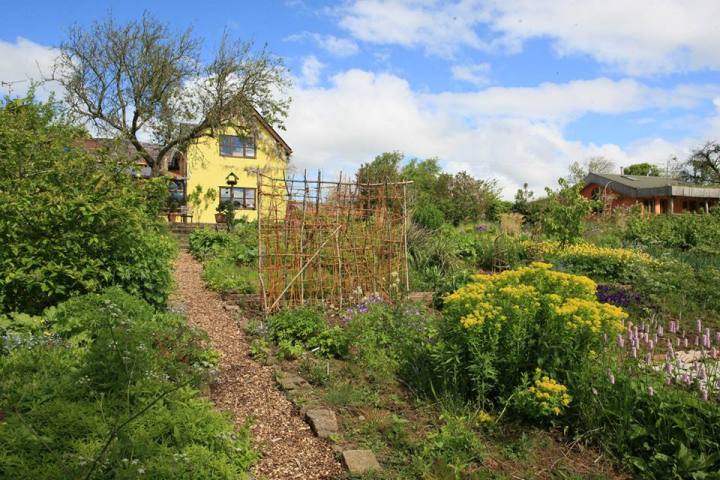 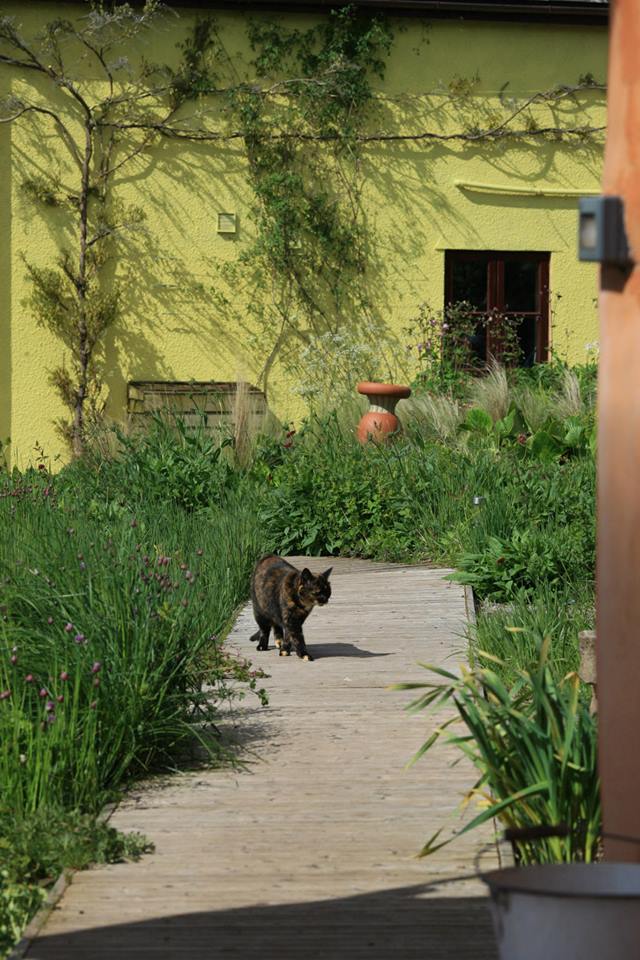 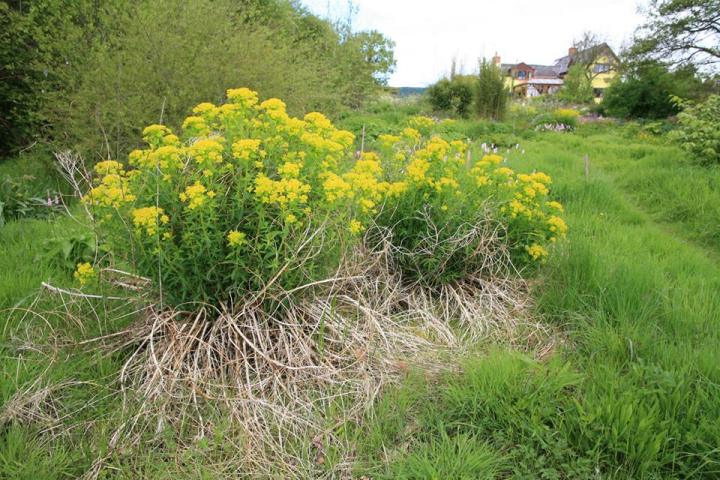 By Sergey is the website of Sergey Karepanov. For more information Email: tanja@bysergey.org