Piet Oudolf is from the mid 90′s of the past century the leading figure in International Garden & Landscape Design. In the international field of Garden & Landscape Design his planting-designs are pioneering and innovative. The use of native plants on a much larger scale than usual and the many grasses he is using took care for a landslide in planting design and from that moment was much imitated. Piet herein was the trendsetter and inventor. His designs are also characterized by a totally different perspective on the use of mostly perennials.

No longer was the color the first criterion, but rather the structure of the plant and its properties for flowering and thereafter became more important, color was from that moment on secondary and structure has become more important for gardens and landscapes which had a different experience throughout the year.

In The Netherlands, but certainly internationally he is highly regarded.Piet’s gardens and landscapes appear to have a great appeal on people around the world. His designs are often experienced as a kind of natural landscape, he brings nature close to man and precisely that turned into a need to provide. His designs are ‘natural’ and far from static and change constantly so visitors often return and people feel very comfortable in there. His designs have become an experience where almost everyone is attracted to and feel concerned. The design for the Highline in New York, for example and the Lurie Garden in Millennium Park in Chicago have a large number of enthusiastic volunteers engaged in the maintenance or education.

Piet was at a young age involved in running the family catering business from his parents but noted in his twenties that his future was not here. Along with his devoted wife he started back in 1982 at Haarlem a garden consultancy which soon became a success. In the first years of his designs Mien Ruys was his great inspiration, Ms. Mien Ruys had already developed a method of designing what was seen as groundbreaking and revolutionary (international) at that time.

At this time came for Piet Oudolf all the interest in the use of grasses and native perennials. Out of frustration that many of these plants have not yet been cultivated on such a scale Piet and Anja decided to plunge into a great adventure, from Haarlem they left for the small town in the Dutch provence of Gelderland calledHummelo where they bought an old farmhouse with large plot of land.

The couple put their shoulders to the wheel and have worked very hard to simultaneously renovate and build (something which in itself is a very big job) a nursery farm. The enthusiasm and passion of Piet began steadily bearing fruit and the orders began to flow in his approach to hit The Netherlands. This was partly due to the great knowledge that Piet had built of perennials by meanwhile working as a grower. His international break-through became when he was attending an int. symposium and was asked by a Swedish Park Director to design a public park in Sweden.

His knowledge about how a plant develops (the properties) and also how they develop underground is unique. During his many trips to collect the right plants for his nursery he came into contact with many big names in the garden world. In England Beth Chatto was a great source of inspiration for him and his choice of plants of the future. From England, Germany and the Balkans also many plants were collected for his designs, which were grown on their own farm in Hummelo. A large part of his success is due to his choice and selection of plants that he considered valuable for his designs. His passion and strong belief in what he’s doing,make him not the person to work with other designers but he was inspired by the network of designers and growers that he met during his travels.

These were people such as Beth Chatto aforementioned but also Ernst Pagels, a leading German breeder and the German writer of plant-books and gardener Karl Foerster were great sources of inspiration. A few names to be mentioned are Henk Gerritsen, Mien Ruys course, Rob Leopard, Dick van den Burg and Noel Kingsbury with him Piet was already emerged in a a close working relationship from the mid 80′s. Noel Kingsbury can be seen as one of the greatest promoters and experts on the use of perennials (mostly native) in planting designs for gardens and public areas. Noel Kingsbury is an authority when it comes to this subject, the synergy there then arose between Piet and Noel was the basis for a number of books they wrote together and serve as a great inspiration for many contemporary garden designers, planting experts, architects and gardeners .

Historically, the now 30 years that Piet Oudolf is dealing with plants led to a revolutionary change in the way landscaping become proficient, but certainly the way public green and composition of the plants is experienced by humans. Around the world his new way of working with plants was followed (and not always successful) and this is irreversible. People have come to be closer to nature and look at plants from an entirely different perspective.

And thus he became after the period ‘Mien Ruys’ the major Dutch and international Garden and landscape Designer in the world, and that is no exaggeration.

A overview of the most important designs by Piet Oudolf;

In 2000, together with Arne Maynard he won a gold medal at RHS Chelsea Flower Show for their design of the Laurent Perrier Bicentenary Garden.

Piet Oudolf is the founder of the company ‘Future Plants’, a company that focuses on selecting, growing, breeding and protection of plants that are useful and have all the necessary qualities for landscaping and public parks.

Some of the awards Piet Oudolf won ; 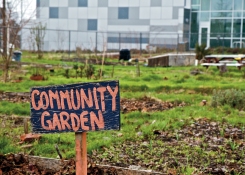 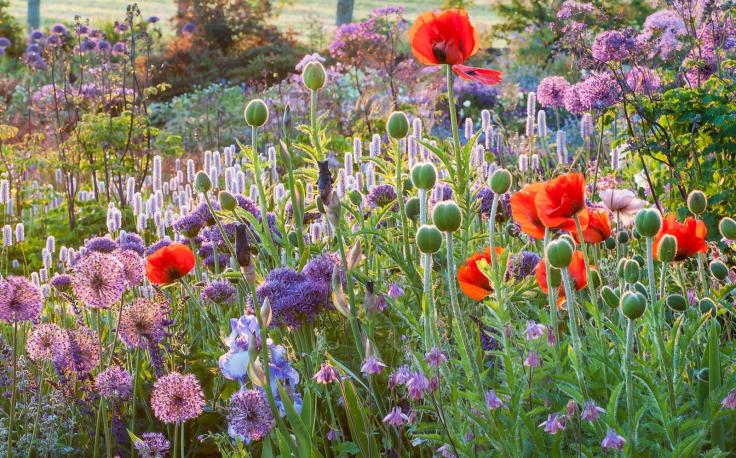 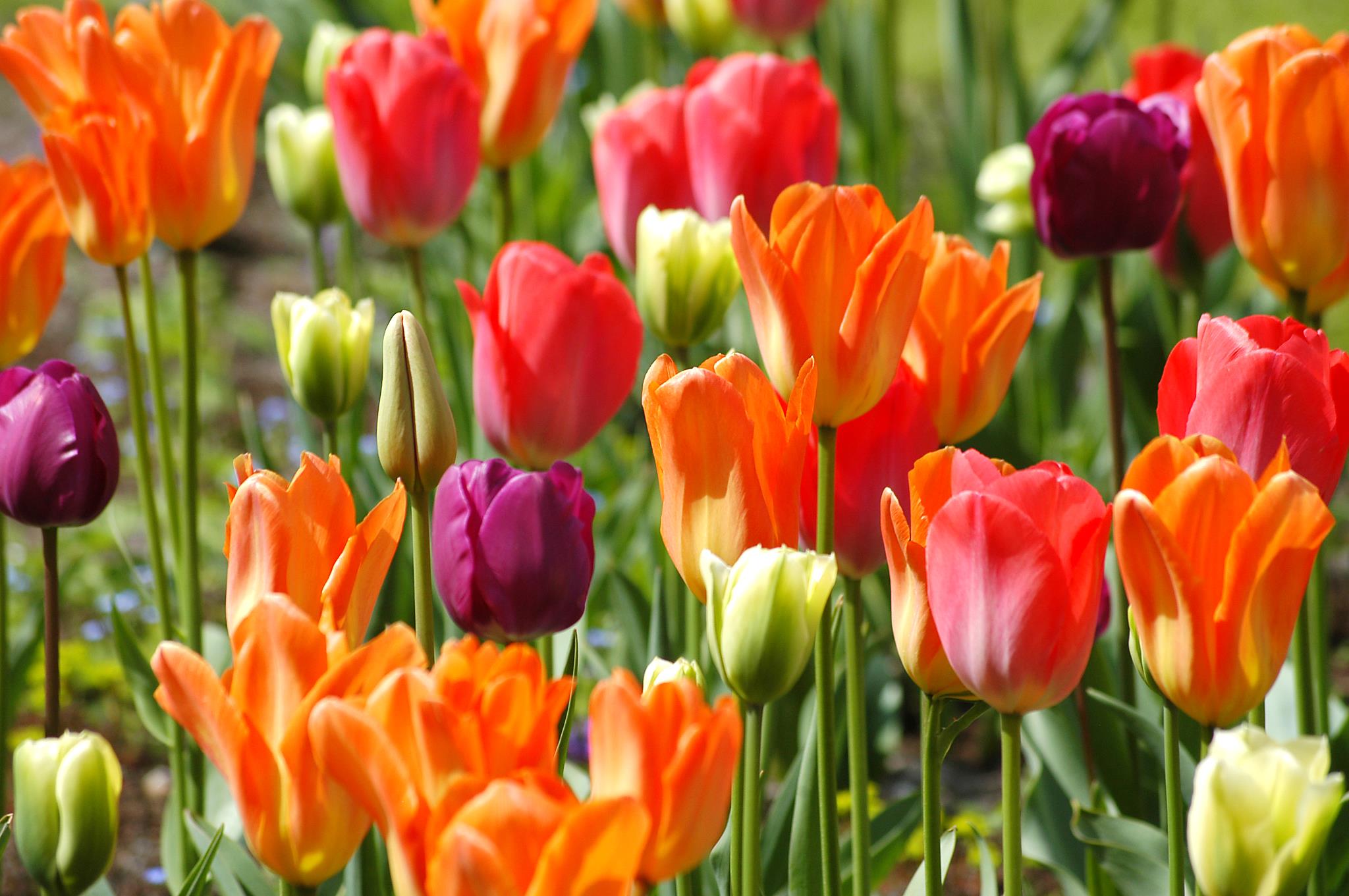 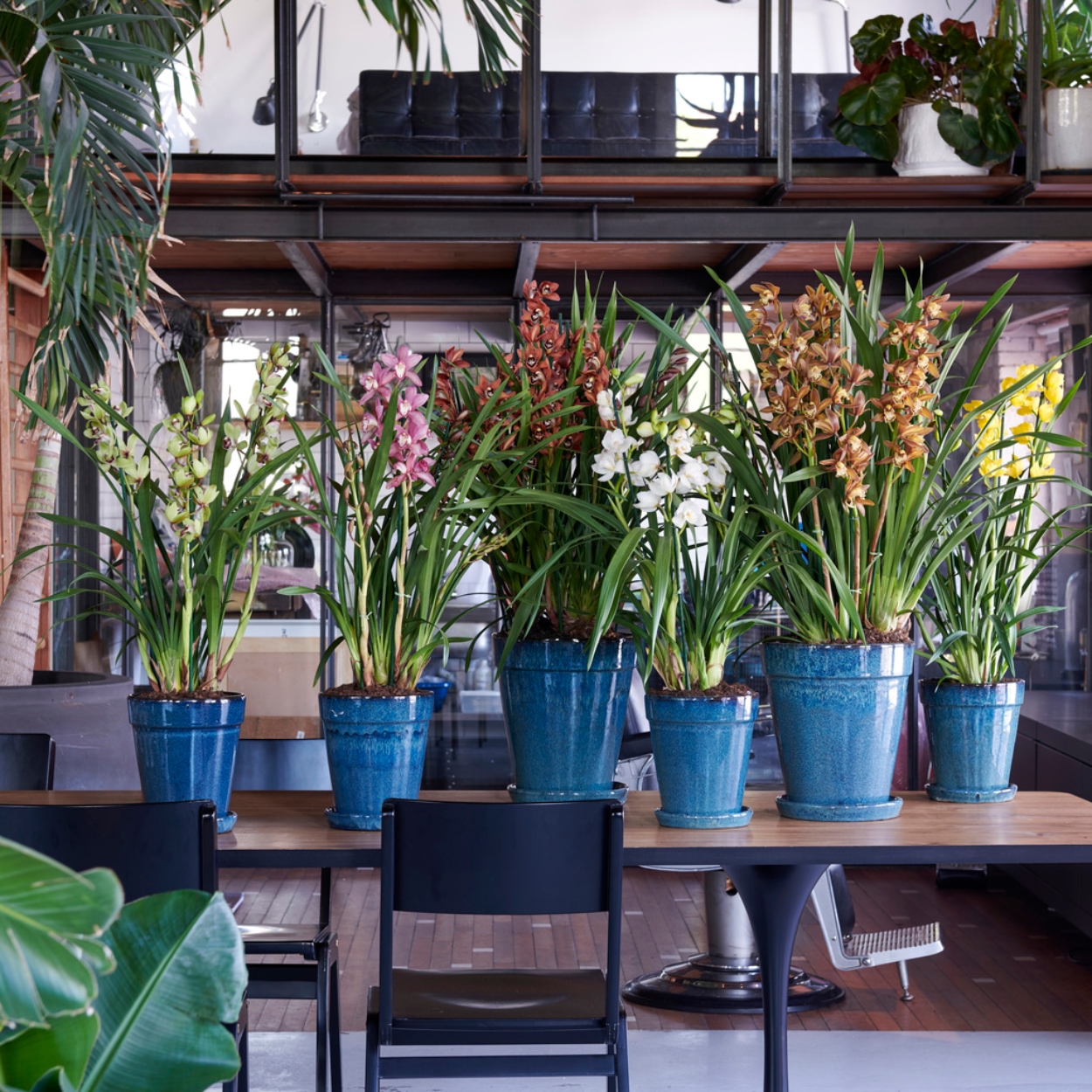 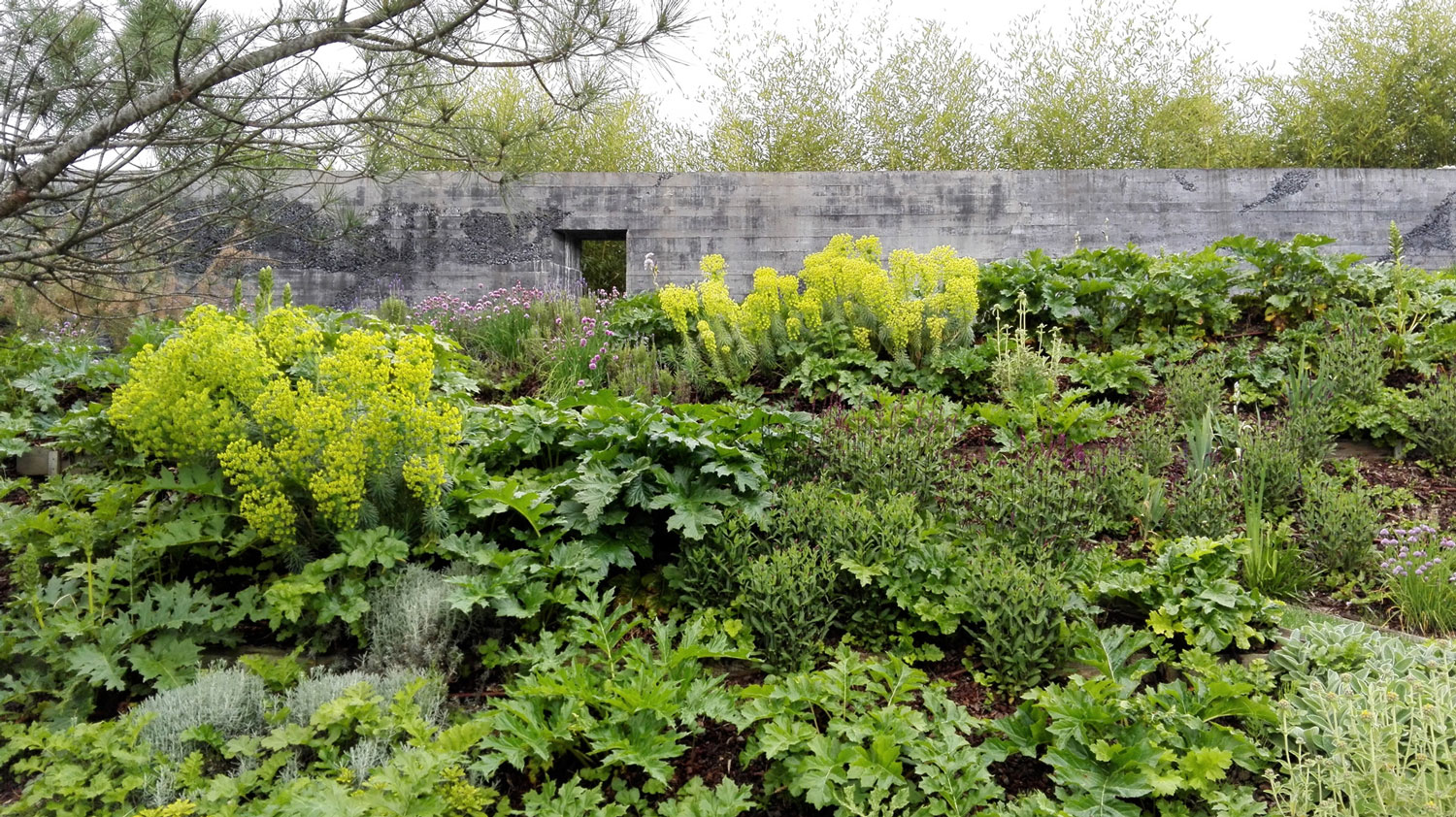