Heatherwick Studio was commissioned to design a pedestrian bridge to span an inlet of the Grand Union Canal at Paddington Basin, London, and provide an access route for workers and residents. Crucially, the bridge needed to open to allow access for the boat moored in the inlet.

The aim was to make the movement the extraordinary aspect of the bridge. A common approach to designing opening bridges is to have a single rigid element that fractures and lifts out of the way. Rolling Bridge opens by slowly and smoothly curling until it transforms from a conventional, straight bridge, into a circular sculpture which sits on the bank of the canal.

The structure opens using a series of hydraulic rams integrated into the balustrade. As it curls, each of its eight segments simultaneously lifts, causing it to roll until the two ends touch and form a circle. The bridge can be stopped at any point along its journey./source 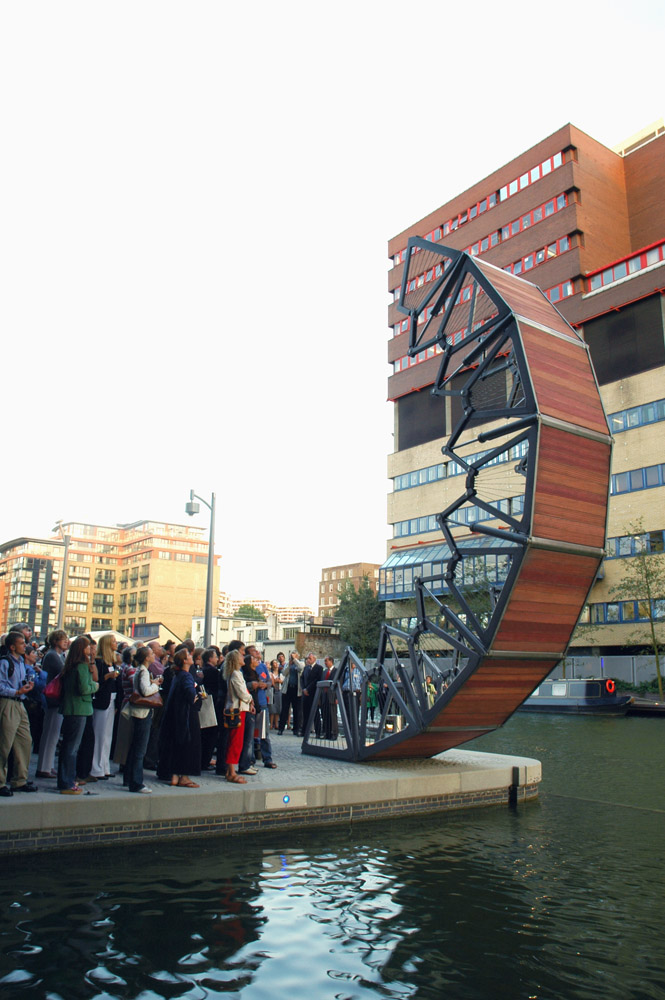 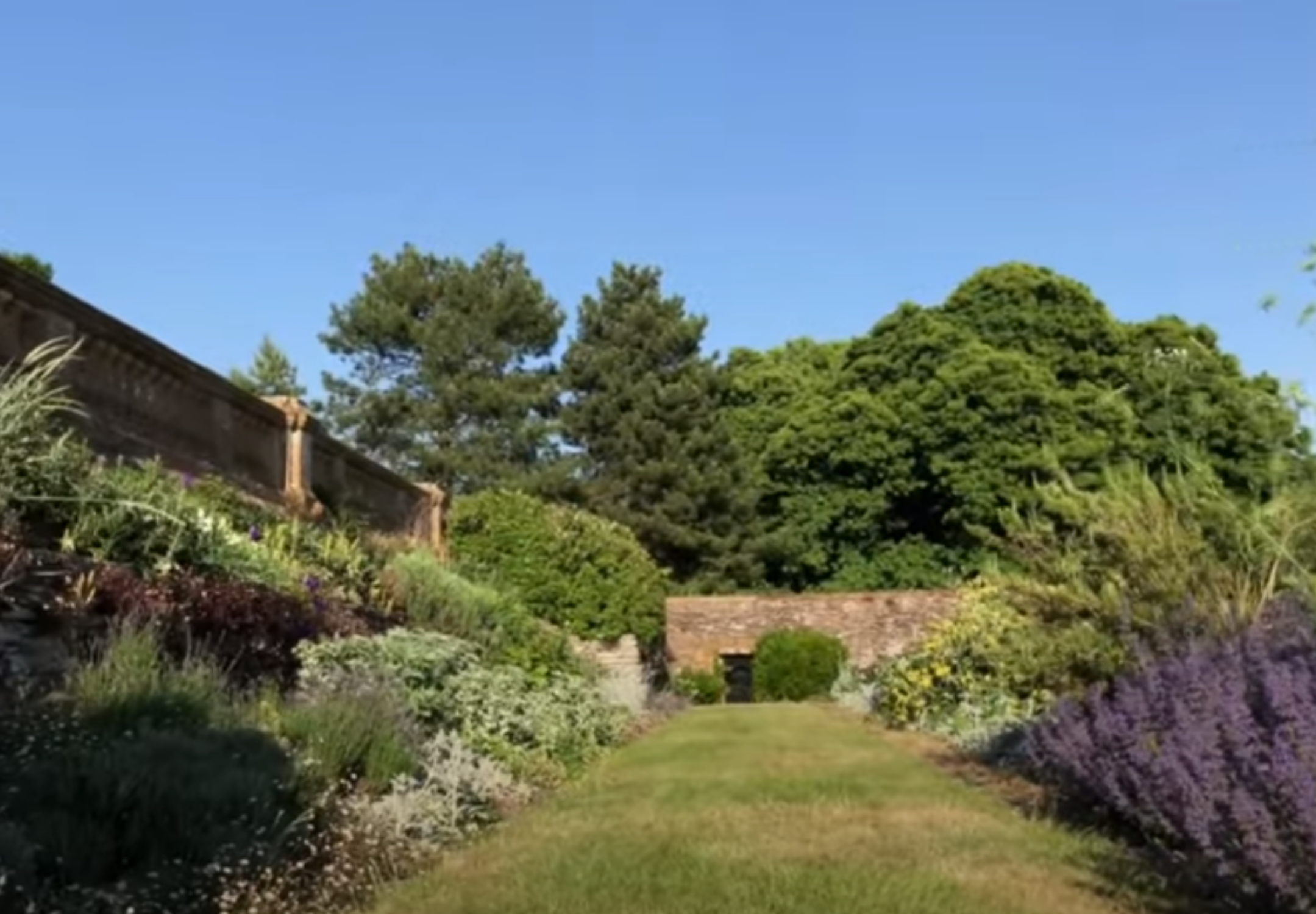 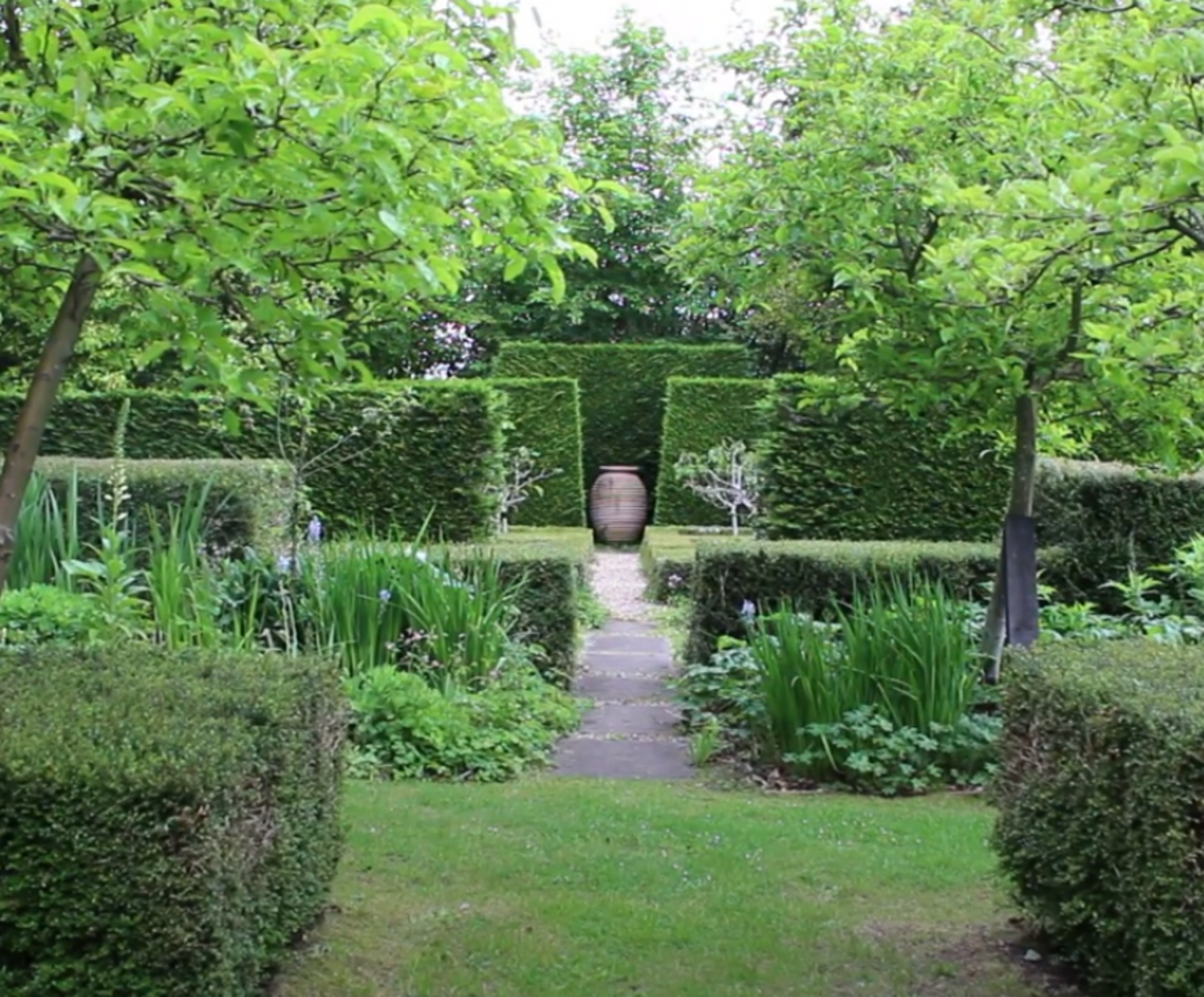 The real secret garden; the most famous garden in literature 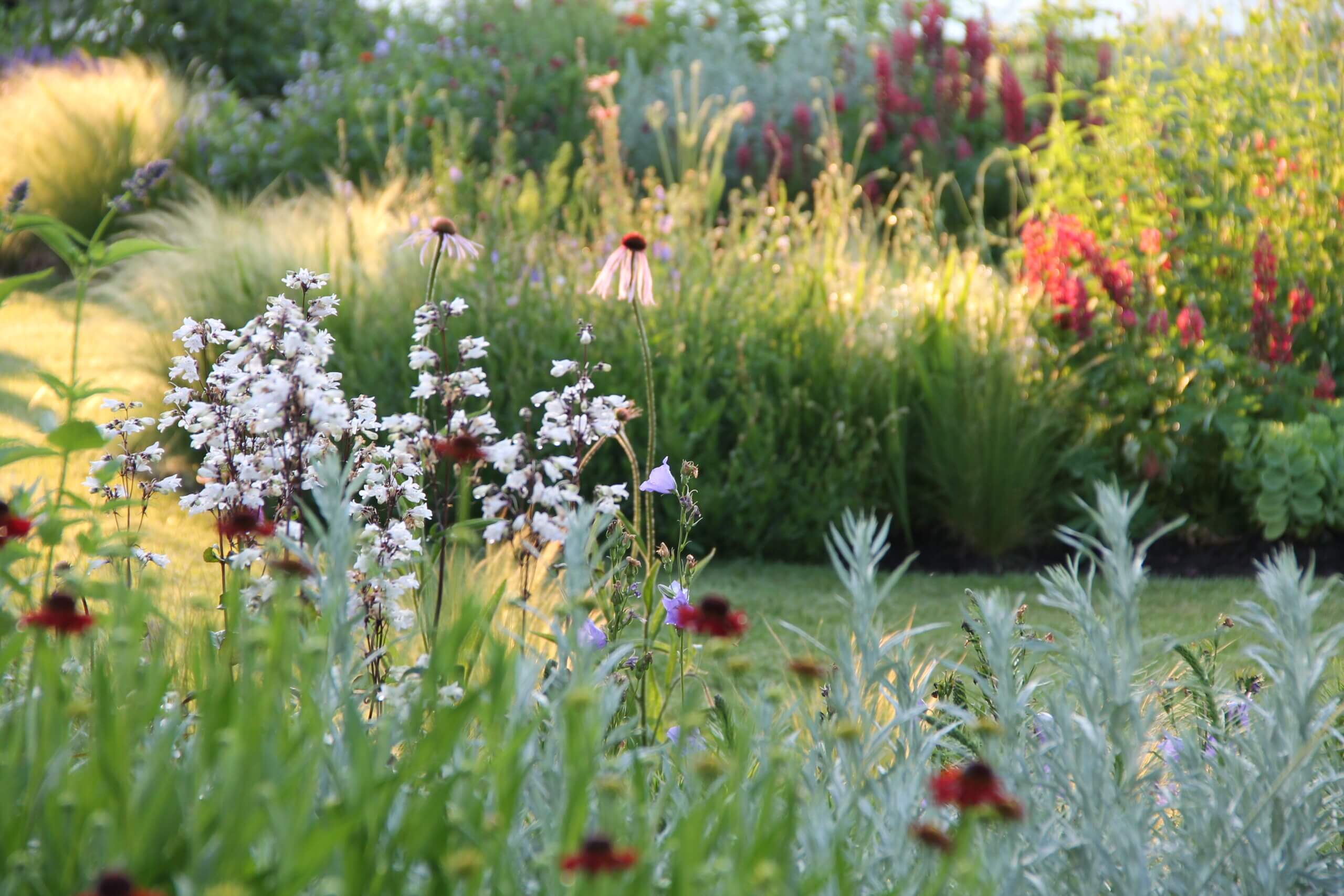 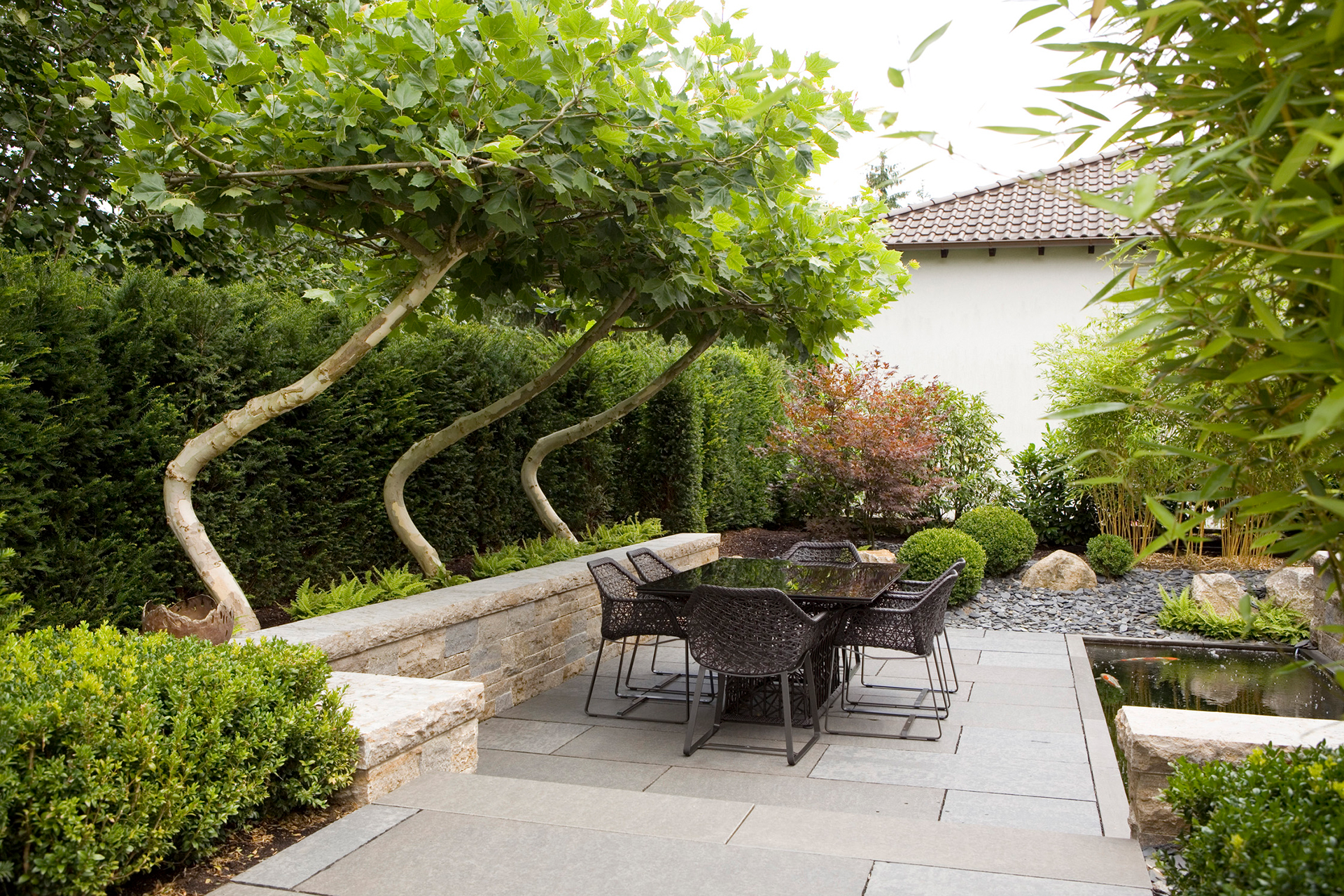